Inside Pleasure for Pleasure 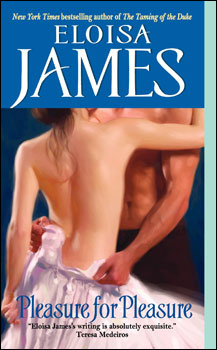