Inside To Wed a Rake 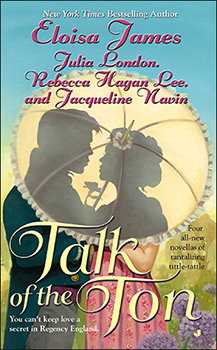