Inside Three Weeks With Lady X 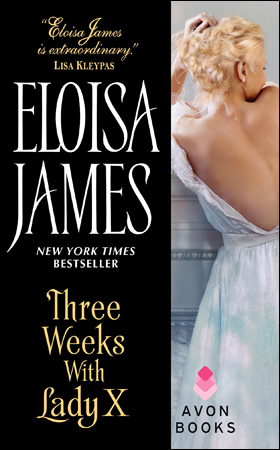