Inside The Ugly Duchess 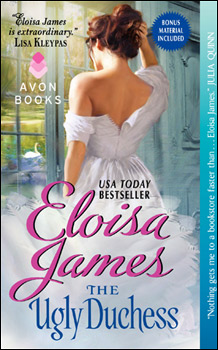