“This quick read brings the same passion and humor as do James’s novels.”

~ Library Journal on Seduced By A Pirate 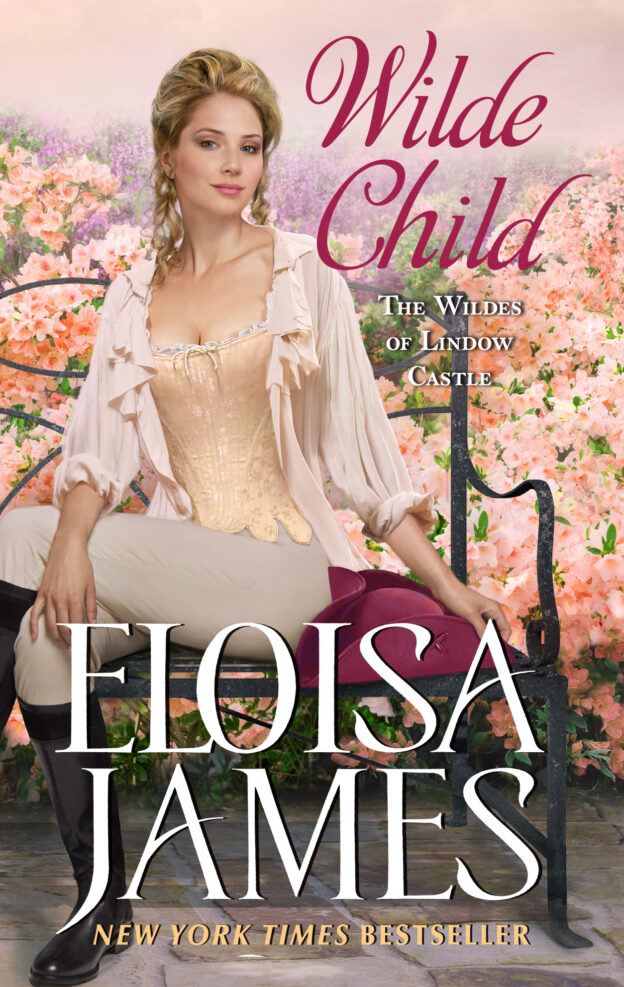 He wants a prim and proper duchess, not the Wildest of the Wildes!

Already notorious for the golden hair that proves her mother’s infidelity, Lady Joan grew to be scandalous in her own right, but her latest escapade may finally ruin her: she’s determined to perform the title role of a prince—in breeches, naturally.

For years, Thaddeus has avoided the one Wilde who shakes his composure, but he’s horrified when he grasps the danger Joan’s putting herself in. Staring into her defiant eyes, he makes the grim vow that he’ll keep her safe.

He strikes a bargain: after one performance, the lady must return to her father’s castle and marry one of three gentlemen whom he deems acceptable.

Not including him, of course.

Preorder Your Own Copy

Eloisa invites you to read an excerpt » 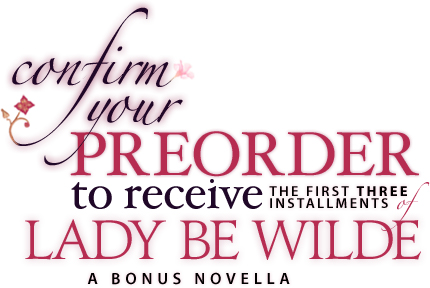 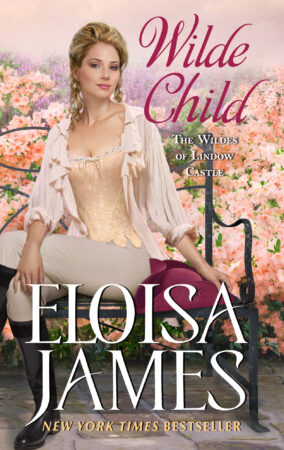 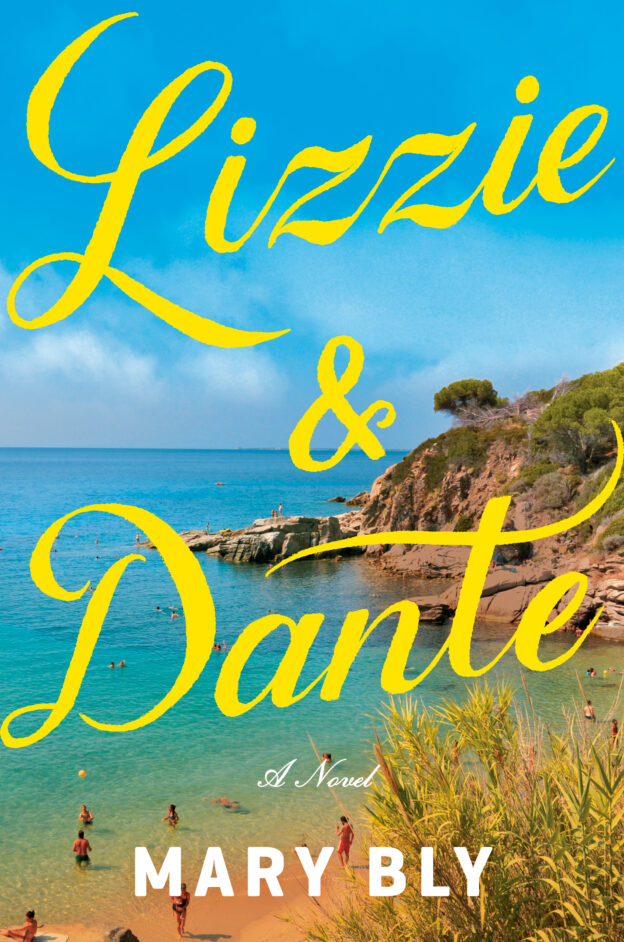 A novel written by Mary Bly, Eloisa's other self.

The insightful, audacious, and deeply romantic story of a woman whose life turns upside down after she meets an enigmatic chef on vacation in Italy.

Preorder Your Own Copy 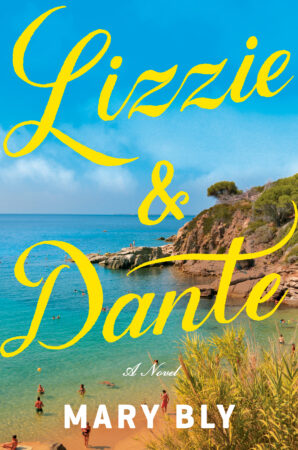 Eloisa's Newsletter announces all book releases and new excerpts when they happen. Sign up now →