When will future installments of Lady Be Wilde become available?

YES! You will be able to get more Lady Be Wilde! The first installments were delivered following the release of Say Yes to the Duke, a delicious retelling of a wallflower-doesn’t-even-want-the-hero-at-first love story, and My Last Duchess, the prequel novella about Hugo and Ophelia. 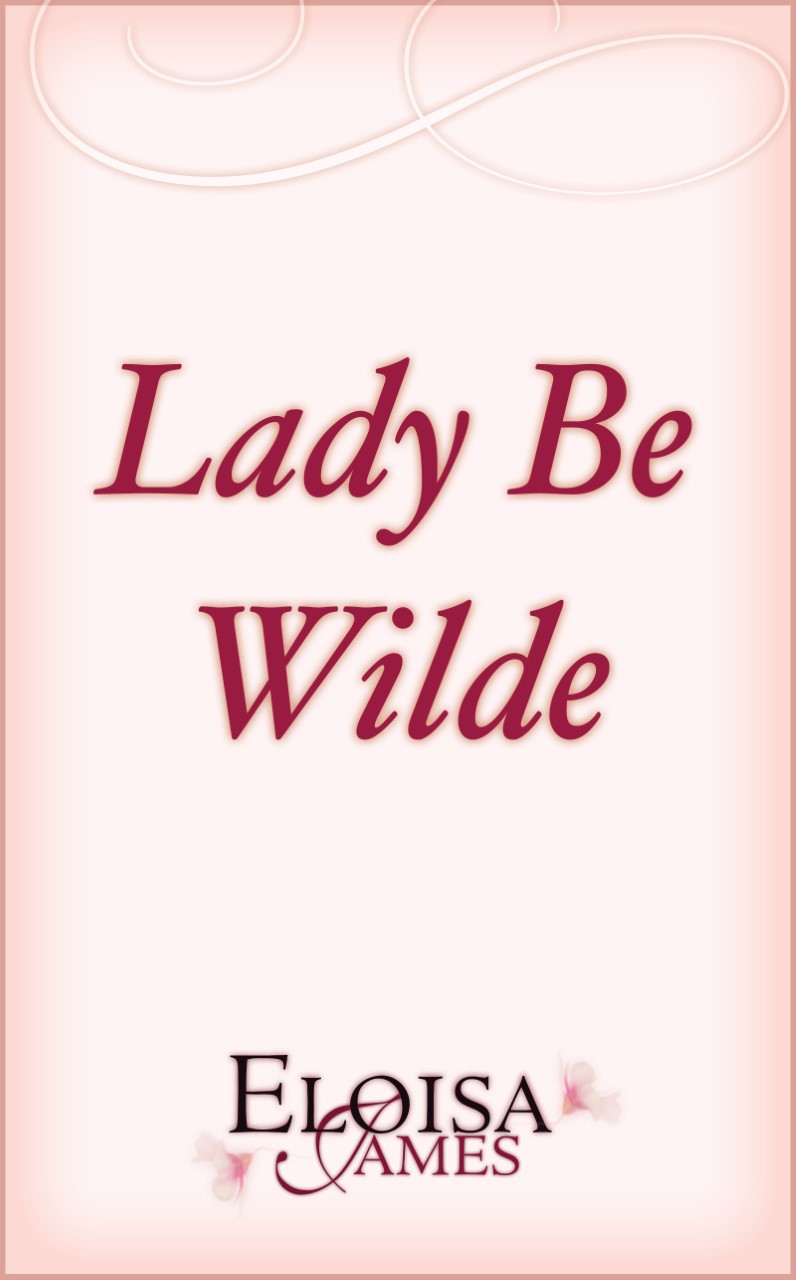 The third installment was bundled with the first two installments for those who preordered Wilde Child and then told TeamEloisa about it during her preorder promotion, that ended in April 2021.

The fourth installment will be bundled with the first three installments for those who preorder How to Be a Wallflower, to be released on March 29, 2022.

Eloisa is writing and delivering this delicious story in installments, and YES, there will be more after this installment.

Make sure you don’t miss the next chance to get Lady Be Wilde!

Subscribe to Eloisa’s Newsflash for updates. When new content is added to EloisaJames.com — including the opportunity to receive new installments of exclusive stories — you’ll get notified.