Inside The Lady Most Willing… 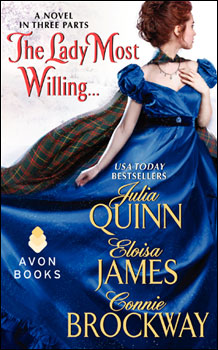