Inside The Duke is Mine 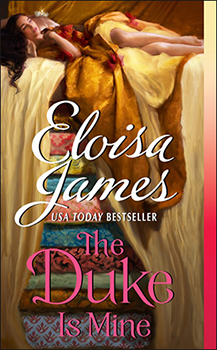