Inside Storming the Castle 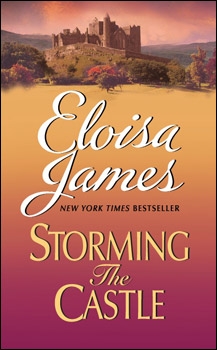