Inside A Wild Pursuit 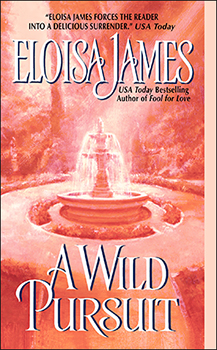